Athens or go to Rome? Where is best?

Hopefully this is the absolutely dumbest article I ever have to write. However, here I am writing it because some assholes on the World Wide Web decided to make this an question and there are some people saying to go to Athens. I apologize to Greeks in advance as this one is gonna hurt. I honestly feel bad writing negative about stuff or places but this whole site was created because of people-pleasing/PC bloggers writing that everywhere they go is brilliant and enthralling… this site is to give you the real shit… and you’re about to get it.

Furthermore, keep in mind I haven’t written a negative article about one place out of 100+ articles so I’m being completely honest. You should definitely see Athens at some point in your life as it is clearly a unique and historical place but maybe don’t make it a priority? There are also a handful of gorgeous pictures in Athens to take but… don’t make that your reason for going. 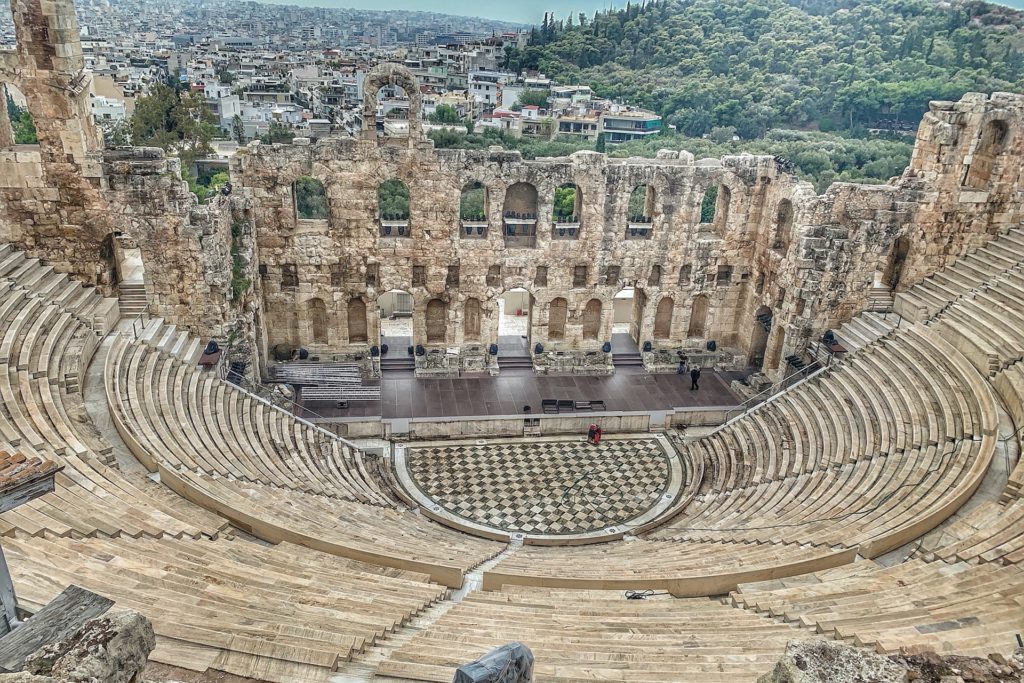 So… Rome or Athens? Well… the short answer to the question is do not even think about going to fucking Athens unless you’re from Zeus’ loins or are really into men who smoke and look like they’re 85, because each one does. Kidding… kind of… and again if anyone is reading this don’t take offense as I am always overly sarcastic and taking some liberties with my writing. Anyways, I want to say nice things about Athens as it has some charm, the Plaka area has a few cute streets and of course the history is incredible of course.

See this Article For 17 Amazing Unique Tips For Visiting Rome 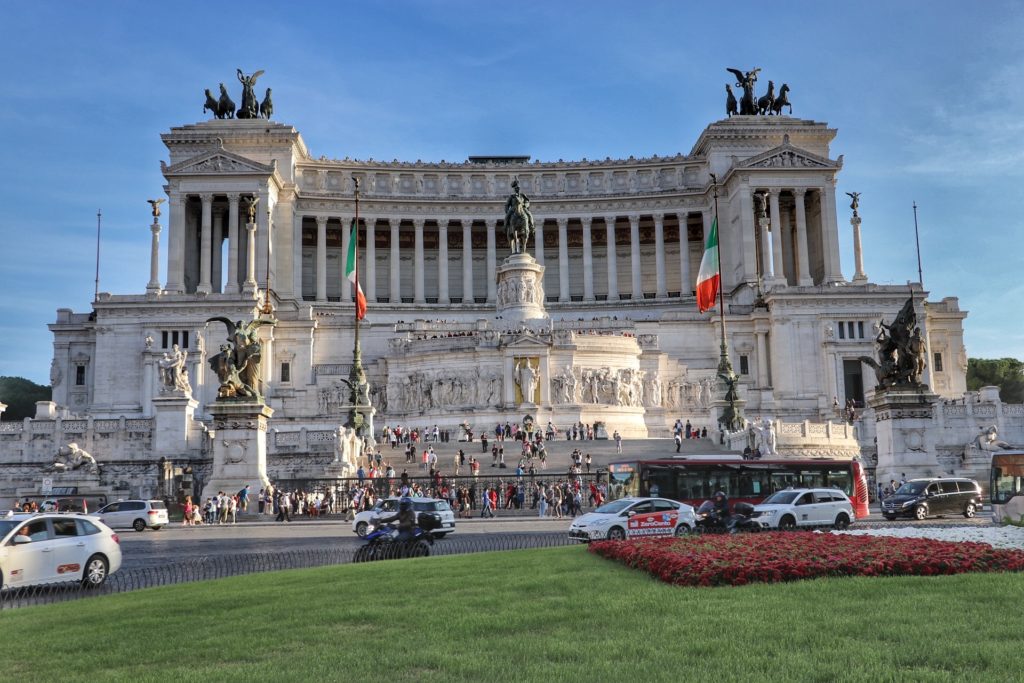 I will say that I feel bad that Athens was the place I went to right after Rome as that is a hard act to follow. Rome is a top 3 and arguably #1 most majestic places I have ever seen. Athens on the other hand is nowhere close and whoever defends Athens probably also thinks all babies are cute, no Karen, some babies are fucking ugly.

While I am hard on Athens I rank Chania in my top 5 favorite cities. Click here to see 15 Bucket List things To do in Chania on the island of Crete. 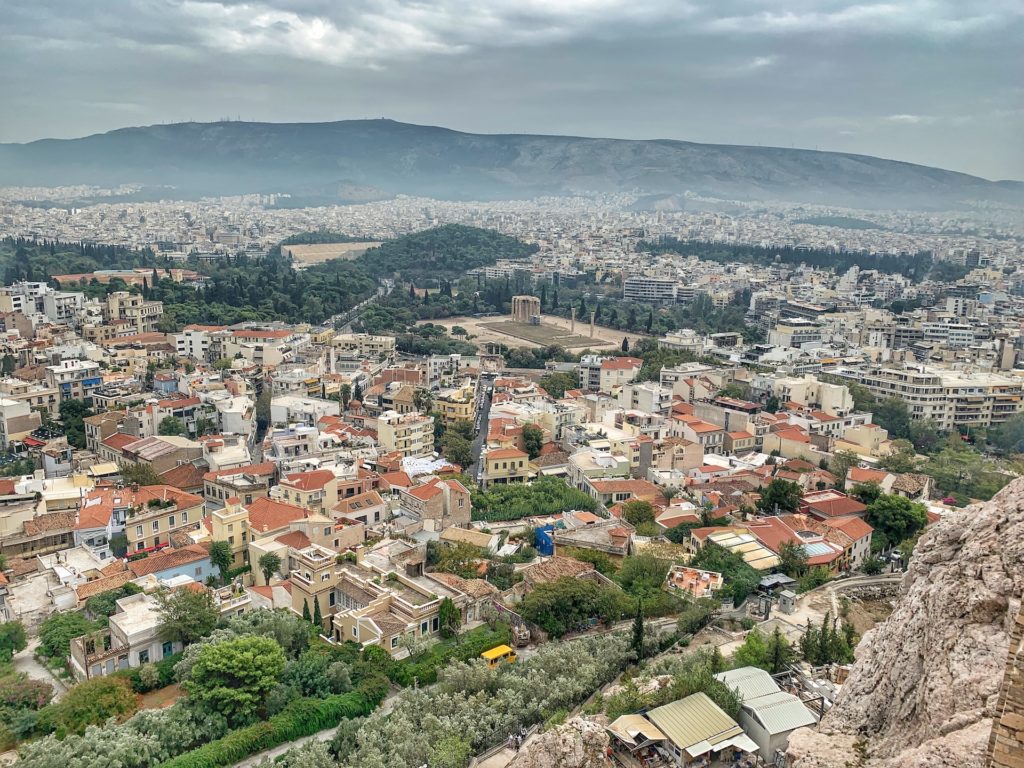 If you really want to go to Athens then do it in a day like I did. Fly in, spend the night, race around the city and fly out the next night. Yet, I will say it again that Athens is probably 145th on my cities to see list, if I had one… so now I guess I need to make one. However, I will beat this over your head that you should go to 100 other European cities before Athens. It honestly reminded me a bit of India as there are just people on top of people and seemed far from welcoming.

Rome on the other hand is stunning. It is green, it has the best architecture I have seen and every turn is something more beautiful than the next. The people are amazing, the cappuccino is 10x better than anywhere on earth, the food is better and overall the experience is just unquestionably more amazing. If you have never been to Rome, make sure that is your next trip. As I have said before about Rome, you don’t see it, you feel it. Hopefully you get the point about choosing Rome and I’m only still writing because Google prefers longer articles when choosing SEO… Furthermore, I had two friends, who travel a ton, tell me not to go to Athens. One friend told me “Athens is the armpit of Europe,” which seems a tad harsh… yet it might be true. 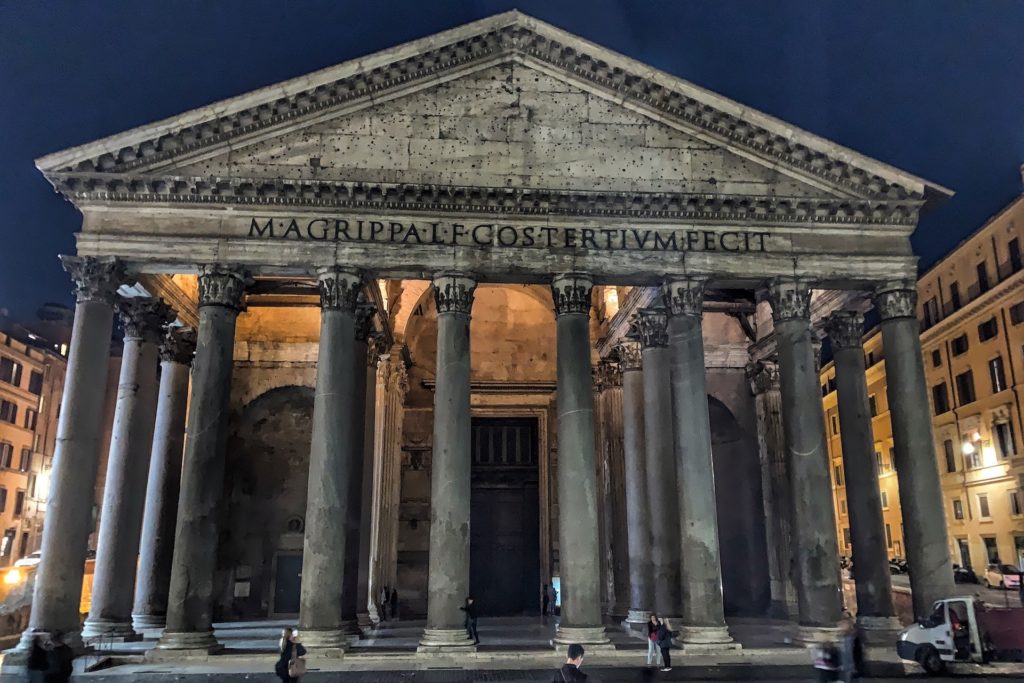 To make things worse the airport is far out of town in Athens and takes an hour on a loud and no air-conditioned bus or train from the airport. Again that’s not the end of the world at all but not the best welcome to the city after a long flight. I really hate to come down on Athens but I want to make sure you were warned. It has been through a lot including the economic downtown and unfortunately 1/3rd of all Greeks live in Athens, which makes it really over crowded. It is a sprawling urban area with houses and apartments reaching as far as the eye can see in both directions. I really think the people are also what maybe give it a bad rep as while of course some are very welcoming… the others don’t smile and smoke in your face while you try to eat. 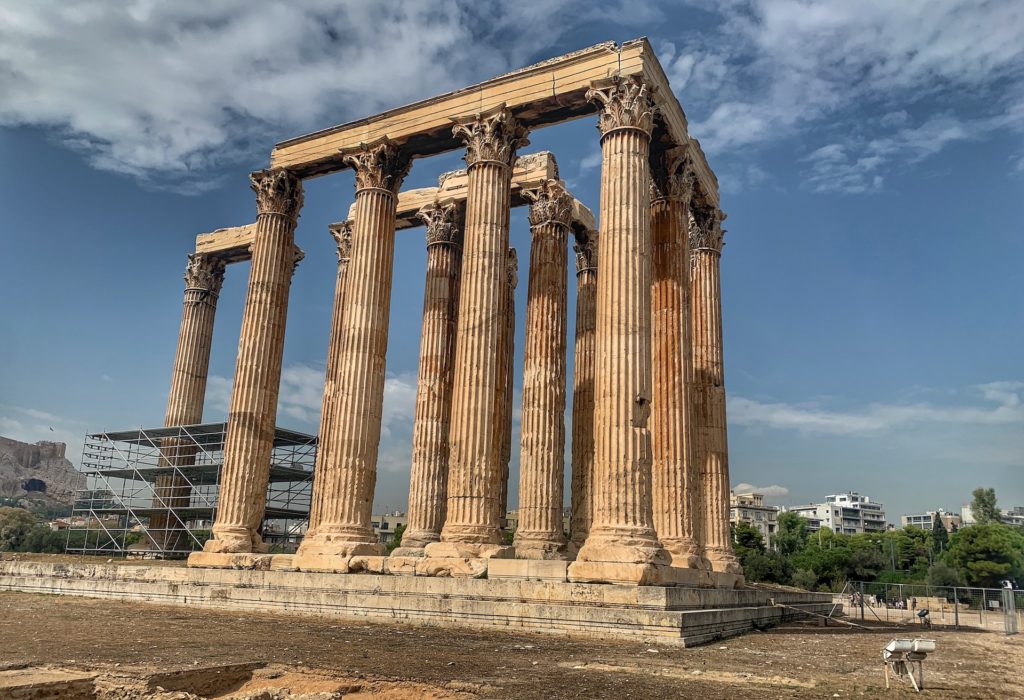 Pleading ignorance, before I went to Athens I pictured this lush green city that had ancient temples and structures everywhere like scenes from fictional movies. What I met was dirty, urban, brown and graffiti stricken streets with just a few nice sites along the way. I hate to say it’s the people of Greece too but… it is. They remind me a little bit of the people in India where it feels like you are in their country and they are far from the smiling welcoming faces of other countries. It could be the raki they drink non-stop or the smoking but everyone looks grumpy. It’s also strange as every 20 steps there’s an old Greek man sitting on a chair and smoking… I kid you not, it’s uncanny! There are plenty of nice helpful people as well and I am making a pretty strong generalization but I’ve heard this same thing from countless people so I’m not the only one. 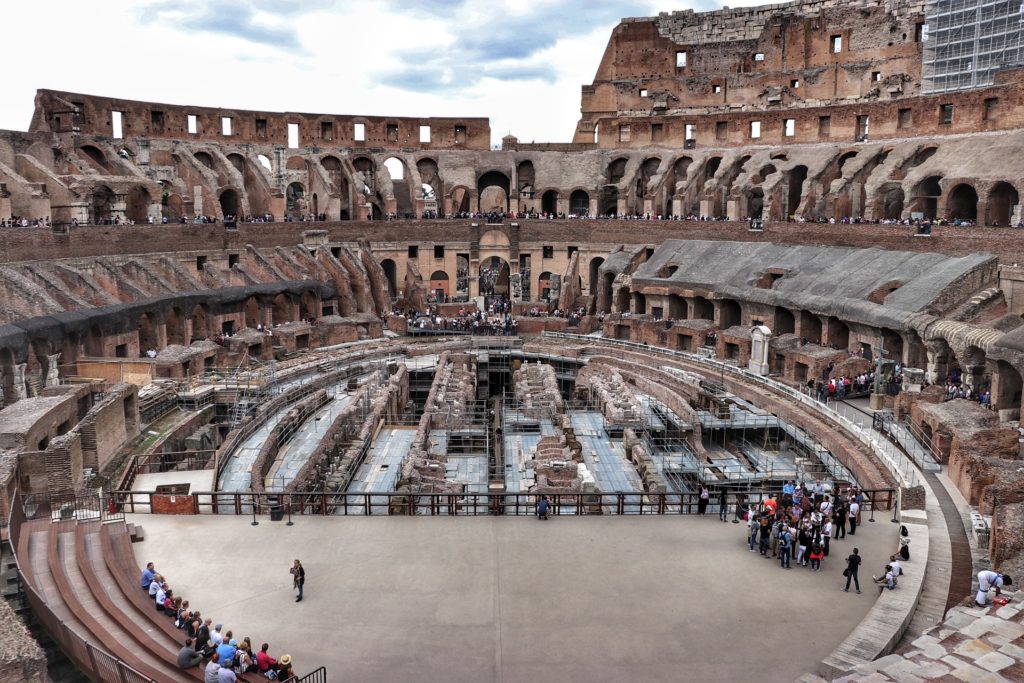 I was also let down about the food in Greece. I was picturing all these amazing smells, food vendors and a culinary masterpiece. The food was good and all but it wasn’t as significant as I thought it would be and every Greek smoking in the restaurants didn’t help.Now, you can surely go to Athens, meet some great people and have an amazing time! I really appreciated a lot of people, however this is a Rome vs. Athens article.

I apologize again if I offended anyone but my readers want the real story and not some glowy version that you can find on 100 other blogs. Yes, a lot of this was a generalization but everyone generalizes their entire happy trip on what they generally saw so don’t be upset if someone writes the same, even if its negative.

Do you agree? Disagree strongly? Let me know in the comments. 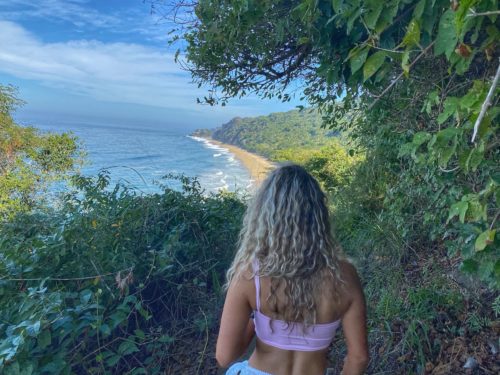 6 Best Places To Vacation In Mexico 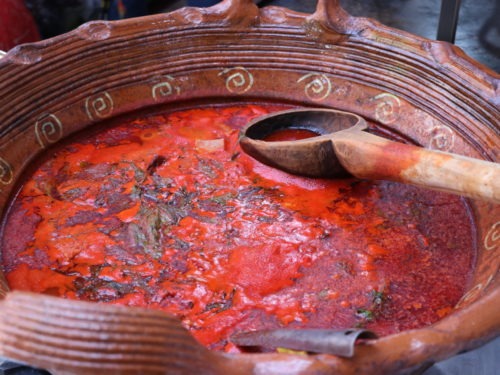