How do you make french toast? It is looks intimidating but making french toast is one of the easiest recipes  on earth!

French toast is the best hosting brunch recipe you can make and it is 100x simpler than people think. It impresses your guests, looks delicious and of course tastes amazing. 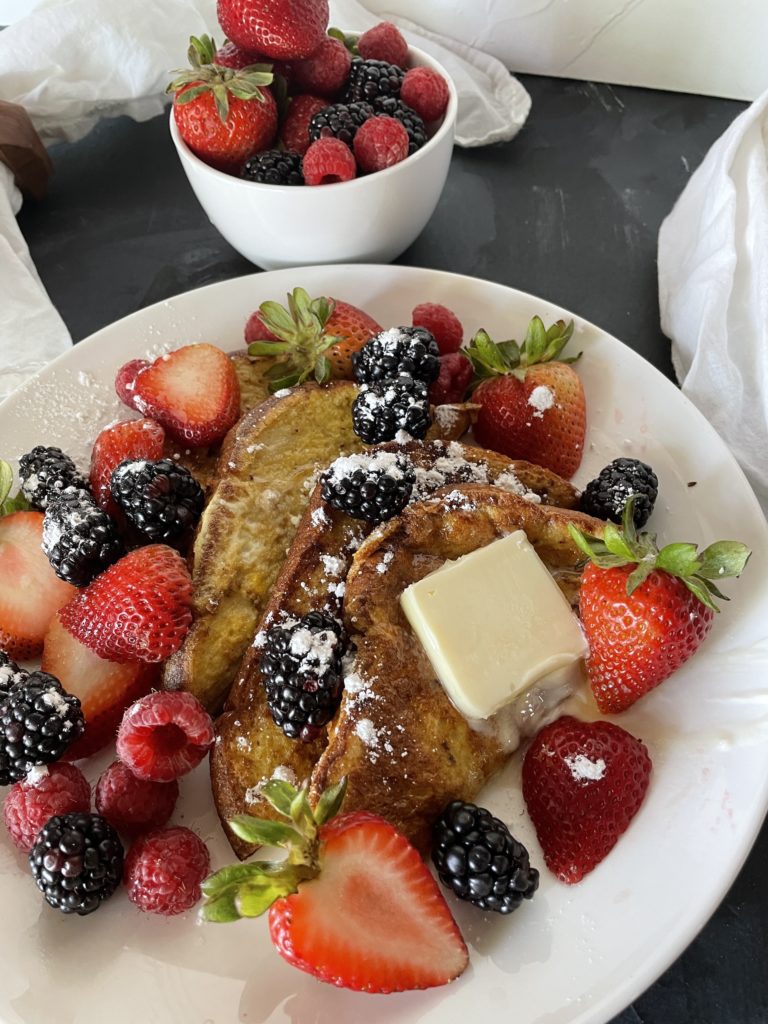 This can be your new signature dish for date mornings, hosting brunch or just creating happiness inside your mouth. You can make french toast quick and easy in no time.

It’s time to stop toasting waffles or making pancakes and show people you’re legit in the kitchen… and this will take no time at all. French toast has a lot of ingredients and looks pretty imposing but it only takes 5-10 minutes so you can do it!

Hopefully I can make it as simple as possible for you to take out the fear that goes into this more complex recipe than pancakes.

Even though french toast is terrific with just syrup here is a great Berry Compote Recipe of you even want to take things more next level. 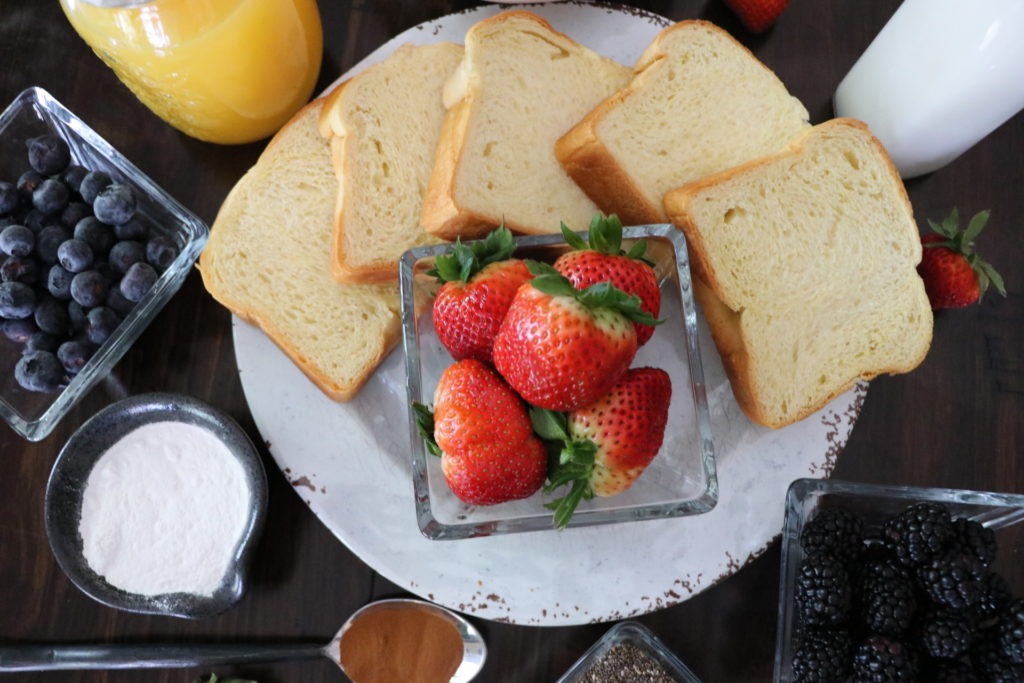 Why is it called French Toast?

Some of you are wondering, why is it called French Toast, well I’m glad you asked. There are a lot of ideas where it came from but the one I like best was it being created in the 15th century in England.

It was originally called “pain perdu” or “lost bread” to you people who don’t know French. It was called lost bread because the recipe used hard or stale bread and them wanting to still able to get use of it with the recipe. 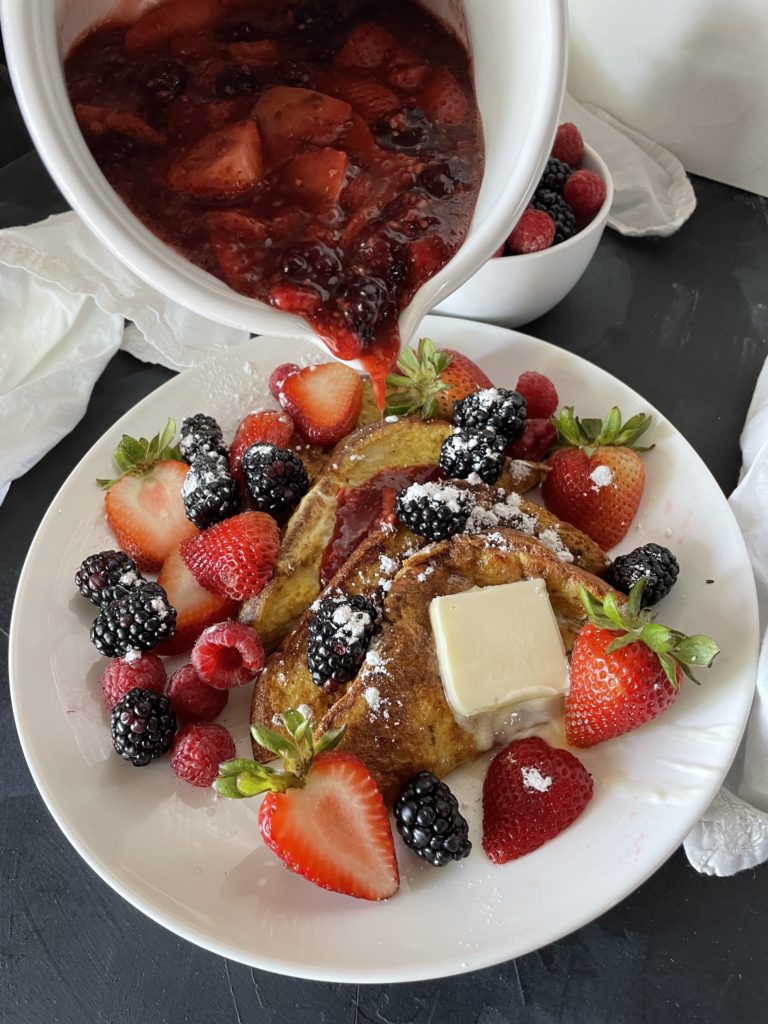 Some others say it was created in the Roman Empire in the 5th century for the same reason of saving old bread. That one is pretty cool as well since you can tell people you are making an ancient recipe… so I switched my favorite, that’s my new favorite reasoning.

None of these explain why the English or Romans would name it something French though so I don’t know what to tell you… maybe the French are stale? Sure let’s go with that. Whatever it is I’m calling it “lost bread” from here on out regardless. 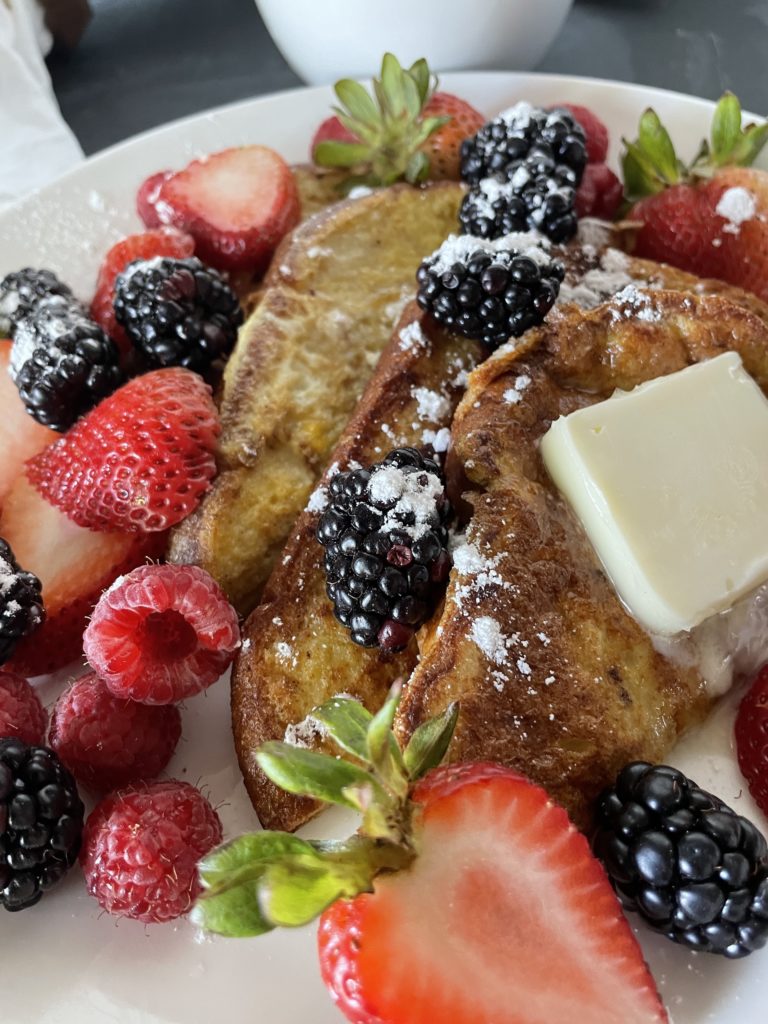 Apparently some Canadians call it “golden bread”… leave it to Canadians to just simplify things and call it what it is. Well now that we got that out of the way… here is the recipe. 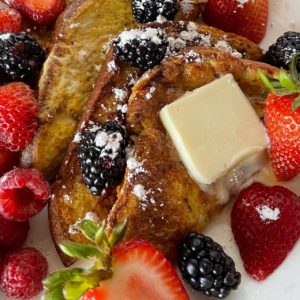 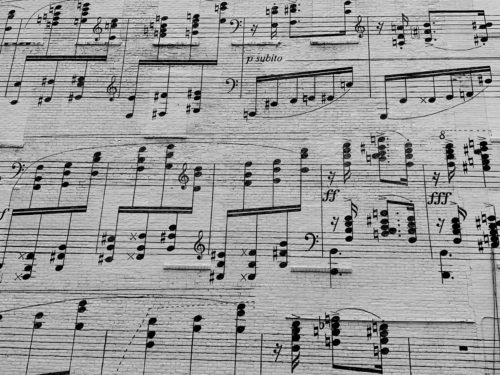 Top 99 Love Songs Of All Time With Spotify Playlist 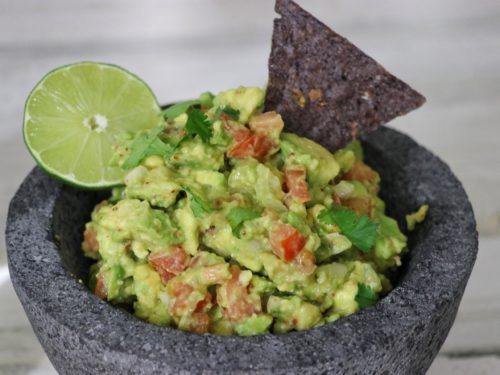 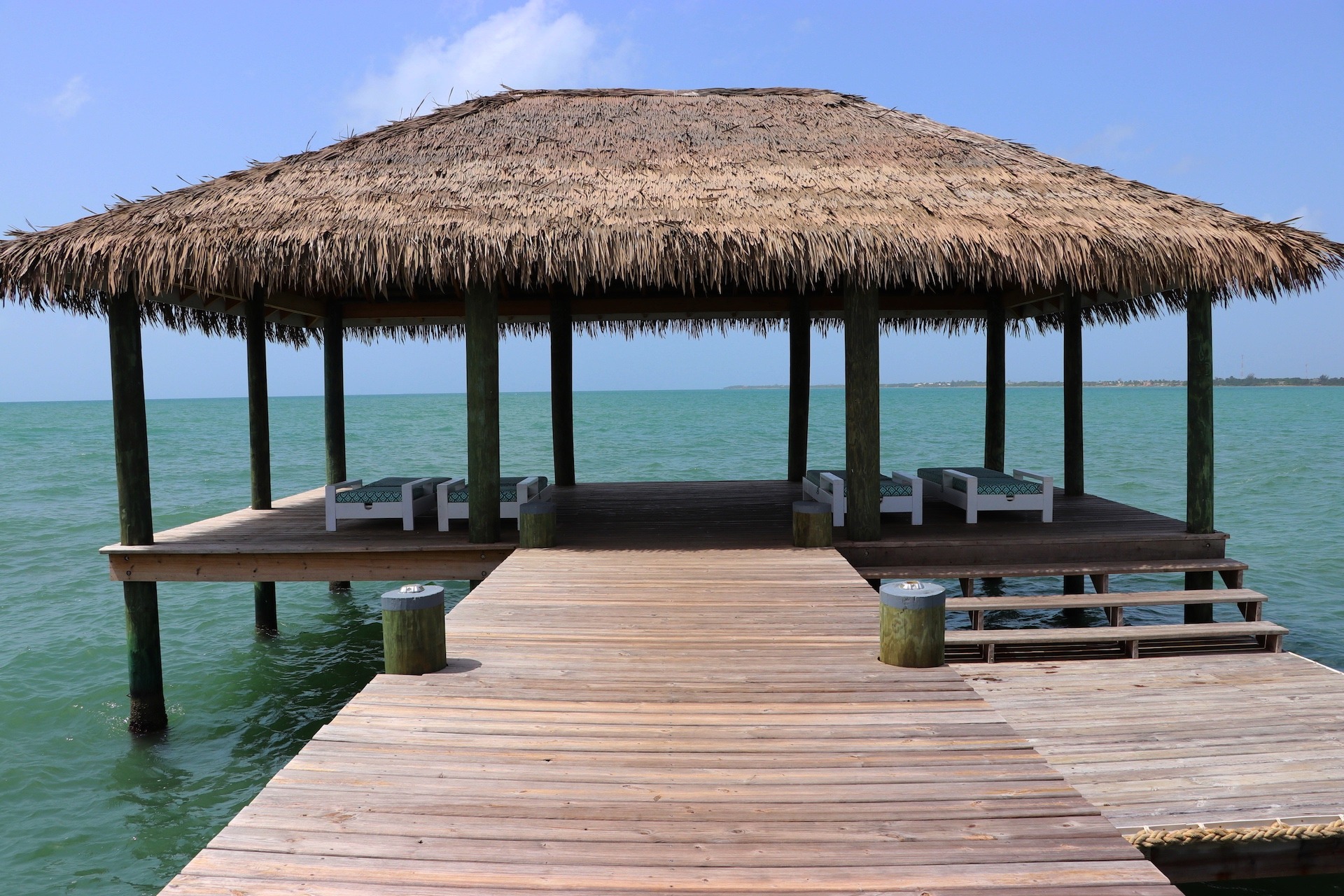 12 Must Do Things In Placencia Belize